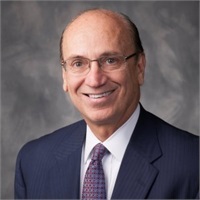 Nick Valenti has been very successful and has won numerous industry awards. He has a unique perspective in the financial services arena with experience in insurance and in banking. He is now President of Michigan Financial Companies. His organization has expanded and is now located in 5 states with 10+ plus locations. The firm provides wealth protection, transfer and accumulation products and services, as well as financial and business succession planning for clients. 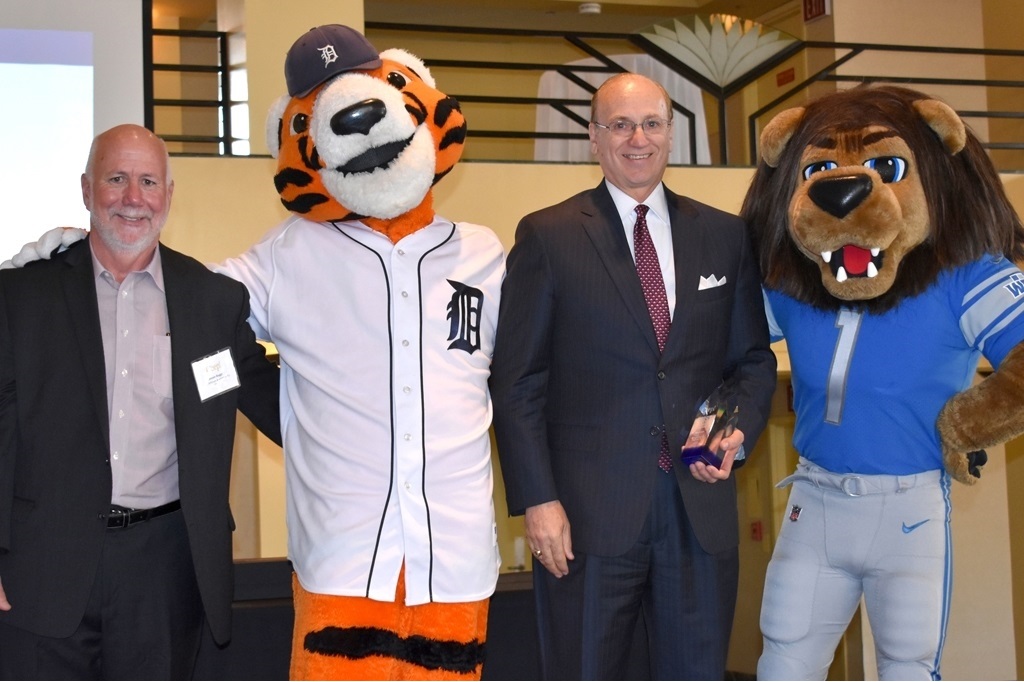 Nick was honored in April by Corp! Magazine as one of Metro Detroit's Most Valuable Professionals for 2017.

*Third-party rankings and recognitions are no guarantee of future investment success and do not ensure that a client or prospective client will experience a higher level of performance or results. These ratings should not be construed as an endorsement of the advisor by any client nor are they representative of any one client’s evaluation.


**Qualifying membership in the MDRT is based on minimum commission and gross business generated within a year. Each MDRT status designation is granted for one year only until lifetime membership is achieved after 10 years; otherwise, all members must apply every year to continue their affiliation with the Million Dollar Round Table.